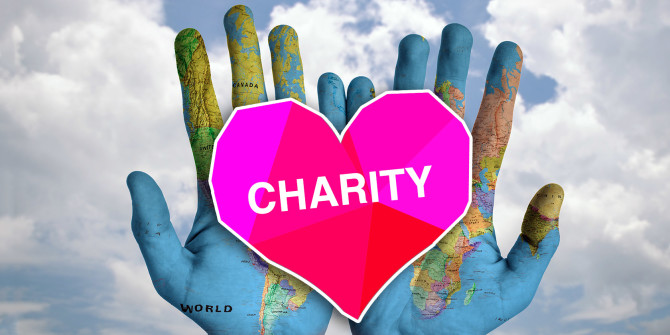 The world is not a perfect place, there are so many bad things happening, war, violence, natural disasters, these are all terrible, but another one is sickness. There are tons of incurable diseases, and sickness that are taking over the world. You may think that there may not be that much but there is. And the worst part about it is that it’s happening to children.

One of the biggest issues that we face in the world today is cancer, which is an uncontrollable growth of abnormal cells. They come in the form of large masses of tissue called tumors. Now some people can fight cancer, and break free from it, but this is done through large amounts of radiation, medication, and still there is the possibility of it coming back. If you go to a hospital you’d be able to see many children that are trying to fight of cancer, and in the end some of them don’t even make it. They are children, they deserve to live, and move forward with their lives and not be stuck to hospital bed for the most of it. But treatments can be expensive, and some don’t have the ability to pay that much. This is where you can help, choose charity organizations that support children cancer and donate, or help out in any way you can.

Here are some of them for child cancer:

Charitable organizations have been there about 4000 years ago, it all started as a mandatory tax that was supposed to be issued so that it could used for the poor, this was all the way back in 2500 BC. Later on there was Plato’s academy, which was on a voluntary basis. It was actually the first group that was recorded in history. Then the first Roman emperor distributed an aid to about 200,000 members of the public. This was in 28BC. As time went by there was the English parliament that used the charitable act of 1601. Then 42 years later Harvard hosted the very first fundraiser, and managed to make about 500 pounds. Then as time went by and we get into the 1930s we are able to see corporations get green light to deduct the contributions from the income. Now as we take today into consideration charity is common and extremely popular.

How are they funded?

Charity organizations that support children cancer, or any kind of charity is done through donations. Now the donations that are made to the charitable organizations is tax deductible. Any organization that isn’t is taxed accordingly. Say that you make a political contribution that is not considered as a tax, so it will be taxed, but take into account building schools or if it done for third world countries then it is considered as that. So it will be tax deductible. Donations come from both businesses and individuals from all walks of life in large and small amounts. These charities bring people together in a fight against something objectively bad. For example, a popular hookup app in the United Kingdom utilizes their platform to raise money to support these types of charities. Although completely unrelated and perhaps unexpected this organization uses its reach to make a positive change. However, you don’t need to be a large tech company to make a difference and contribution of time or money helps these charities that are doing amazing work.